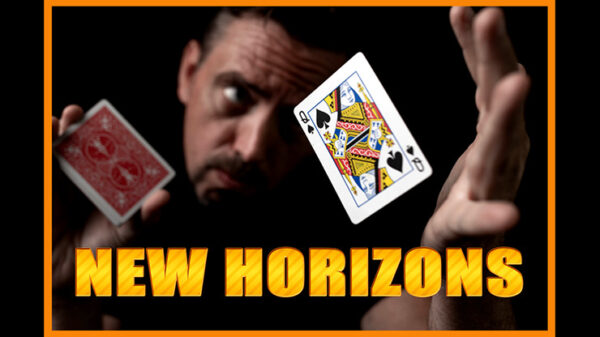 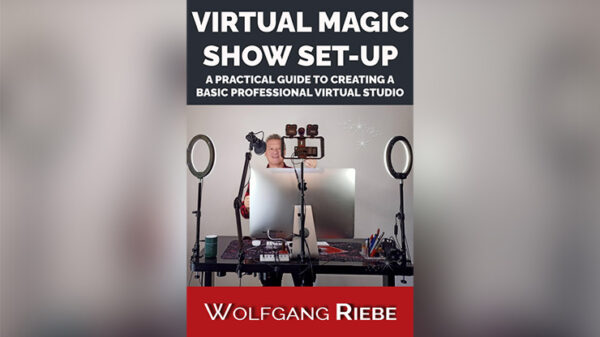 Four single blank business cards (billets) are handed to a spectator and are fully examined for any type of markings, and the chance to switch any if not totally satisfied is also offered.

Once they are fully satisfied then they are asked to select one for them self and to hand the others back, on them handing back the remaining cards they are also handed a pen and requested to write the name of a famous person that is known to be no longer living. As they are doing this the performer walks into the audience with the remaining three cards and hands these with pens to three members of the audience with the request that they simply write their first name on the cards. Once everyone has done writing then they are instructed to fold the cards so that its content cannot be seen.

All four spectators are now asked to place their cards into a container (for example a box with a lid), this container is handed to the spectator on stage (who wrote the deceased name) and is asked to mix the cards so that no one knows which is where.

Once they have finished mixing they are instructed to place all the cards onto a table and to choose three. These three cards are then opened to show that the spectator (not the performer) has correctly identified the three living names leaving just one folded card which is placed back into the box the three named cards are handed to their corresponding owners.

Now have the spectator concentrate on the deceased name as they stare towards the closed box that sits upon a table, and everyone knows that the performer hasn’t been know where near the remaining card. Somehow the performer after a moments concentration, names the deceased name correctly and accurately which is then removed from the box and displayed and handed back to the spectator as a keepsake.