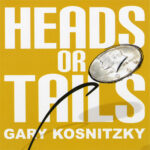 Heads Or Tails by Gary Kosnitzky
$10.00 Add to basket 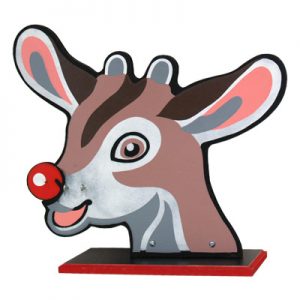 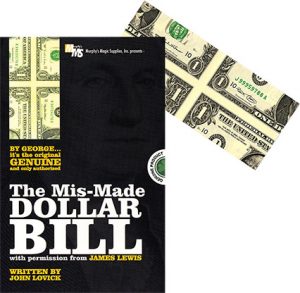 Heads Or Tails by Gary Kosnitzky

From the book’s introduction:

“Imagine being able to toss a spinning coin high up in the air and possess the uncanny ability to predict whether it will land on heads or tails side up. Are you able to foretell the future? What if you can toss a coin in the air and make it land face up on any side the spectator wishes. You may even let the spectator catch the coin themselves. Do you have super human powers? My aim in authoring this treatise is to explain and teach you how to do just that. I call this method of tossing a coin so that you have complete control over its outcome, the Controlled Coin Toss.

The act of tossing or also known as flipping a coin to make a determination has been around for well over a thousand years. The ancient Romans played a game called “navia aut caput” (ship or head). Most likely it was named this because ancient Roman coins usually had a ship on one side and the profile of the head of an Emperor on the other side. I would not be surprised if there was a Toga-clad gambler back then who was employing the Controlled Coin Toss to cheat at this game. The origins of this method to control the outcome of a coin toss are shrouded in obscurity by the mists of time. Only a small number of Mathematicians, Gamblers, and Magicians have any knowledge of this technique. Fewer yet can actually do it well. It is really not very difficult to do once you develop the knack. Like anything worthwhile mastering it will require some practice.”
– Gary Kosnitzky

Done well, the Controlled Coin Toss is simply mind boggling! While the gambling possibilities are obvious, the magic routine possibilities are virtually endless! Learn how to perform and perfect this awesome trick today!