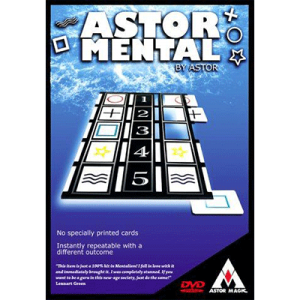 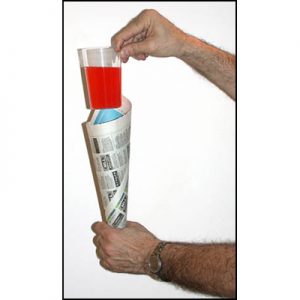 The Holy Grail of Any Card at Any Number discovered at last!

FEATURES
You get the 16 page manuscript and full instructions on how to construct the secret and mysterious inner workings. NOTE: No Cards are included.