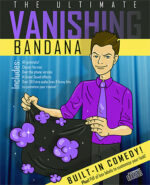 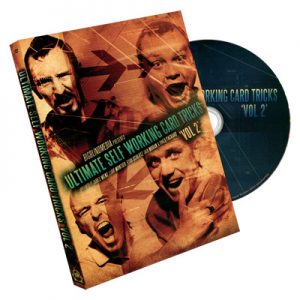 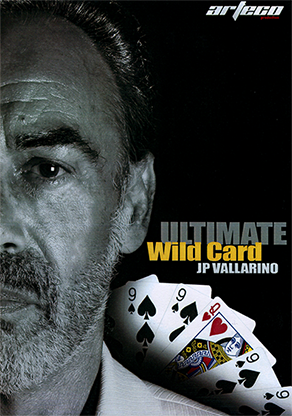 Effect:
The performer states that he just purchased a brand new magic trick called “THE VANISHING (or DISAPPEARING) BANDANA” from a mail order magic shop named; the trick of the month club.

He has not had time to properly learn the trick so he plays the instructions through a portable CD player (or by calling the trick of the month club through his cell phone). The magician states that; through the miracle of blue-tooth technology the audience will be able hear the instructions over the PA system.

When the magician opens the box of props that was sent to him, he (and his audience) finds out that instead of the company sending him a Bandana, they accidently sent him a Banana… the magician struggles through the routine folding the banana, etc. In the end the Magician vanishes the banana in front of the entire audience.