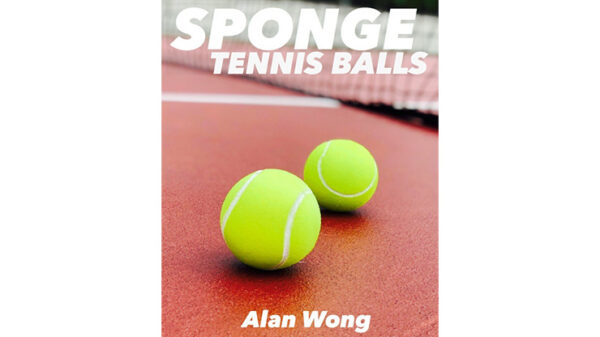 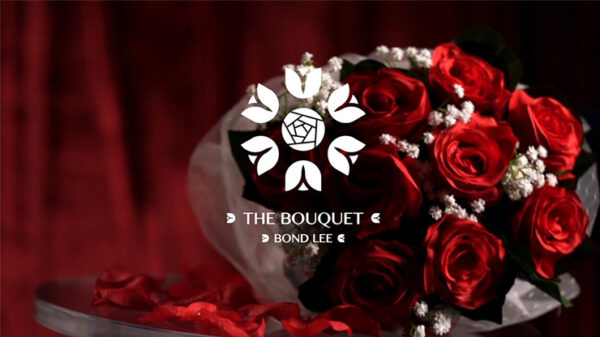 Mike Powers’s long-awaited new book, TESSERACT, is now out! TESSERACT follows on the heels of Mike’s last book, Power Plays, which was voted “Book of the Year” on the Magic Café and runner up “Book of the Year” in the prestigious “Magic Industry Awards.” You may know Mike from his top-selling trick, Diminishing Returns – one of the great visual magic effects. It was recently featured on Masters of Illusion.

TESSERACT is a large format (8.5×11″), hardback book with a full color dustjacket. Inside are 55 gems of mostly close-up magic, although some items are suitable for a larger audience. Mike’s teaching abilities have been honed over the last 40 years as both a professor of physics and a working magician. The book is graced with over 330 photos for ease of understanding. Furthermore, Mike provides free online access to video instruction on the moves needed to accomplish the magic.

There’s plenty of great card magic in TESSERACT. But you’ll also find mind-blowing tricks using coins, paper money, rubber bands and rings, envelopes, a business card and an iPhone. There are a couple of mentalism items and one killer memorized-deck effect that’s stack independent and maintains stack order. And the “Pure Mathematics” section contains some self-workers that will fry magicians and lay persons alike.

So, enter the world of TESSERACT. Beef up your repertoire. Share the magic.