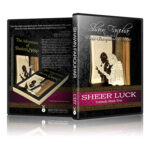 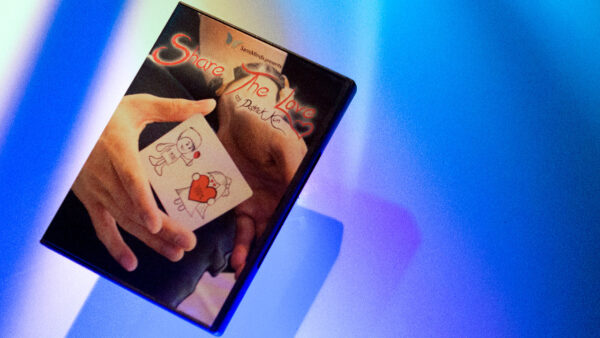 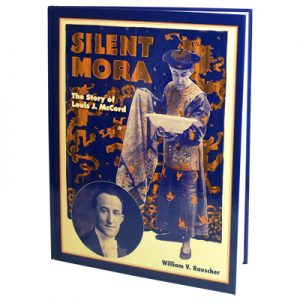 Shawn Farquhar, FISM Grand Prix World Champion of Magic, performs and explains in detail an effect that has been used in his show since 2011 when he presented it at the famed 4F convention in New York. This has been described as the “paper balls over the head” of mentalism. It’s the perfect piece for mentalist looking to lighten the mood, magicians wanting to present mentalism and even master of ceremonies wanting to spice up the event with a little audience interaction.

You and a spectator stand back to back while they freely select any page from the book. Then with absolutely no effort you are able to recite word for word any sentences, paragraphs or even a whole page that is selected.

During the entire demonstration the audience see just how the “magic” works. Once revealed to the volunteer you will stun everyone by showing them the solution they thought was being used… isn’t it at all.