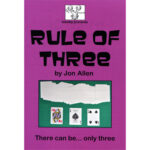 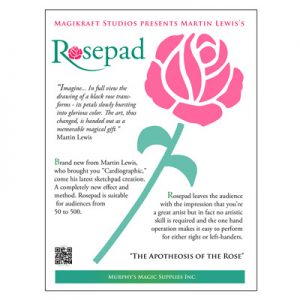 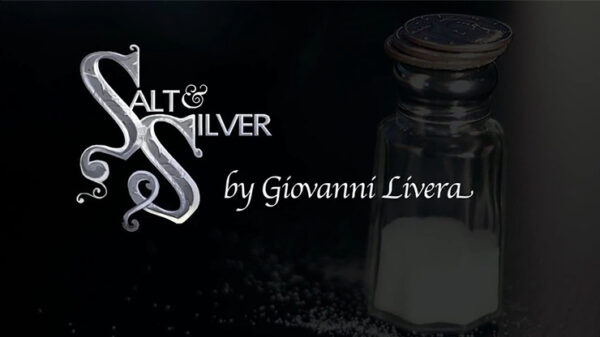 Rule of Three by Jon Allen

From the creative mind behind Flexion, Double Back, The Destination Box, The Silent Treatment and more, Jon Allen brings you an incredible new effect: Rule of Three.

After naming the QH & AS as the two most popular cards, you ask someone to name a third card. A prediction shows you knew the card they would name! While all the other cards have different numbers on their back up to 52, the QH & AS have #1 and #2 on their back and the named card has #3. As a final kicker, you turn over the deck to show every card is blank!

Rule of Three delivers a simple, direct yet powerful effect as will as a highly visual impact.

Employs an exciting new method so forget about: