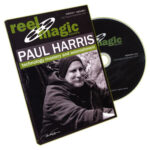 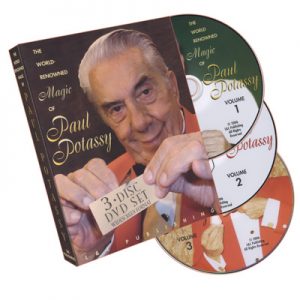 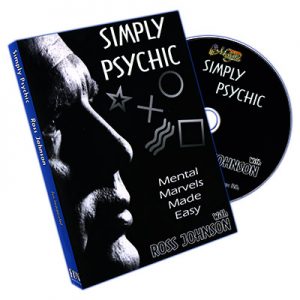 “Try This At Home” with Garrett Thomas

Andrew Pinard’s Continuum a look at those who influence magic from the past, the present, and the future – this installment is

Plus bonus material, performances, and explanations