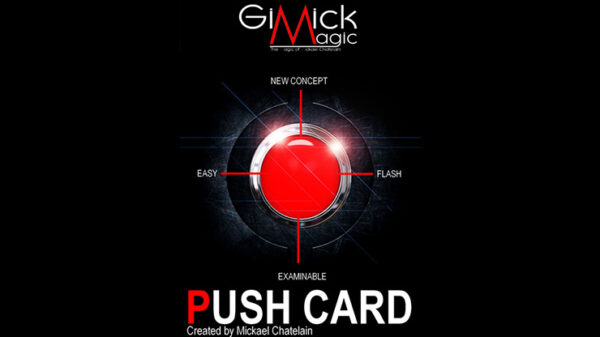 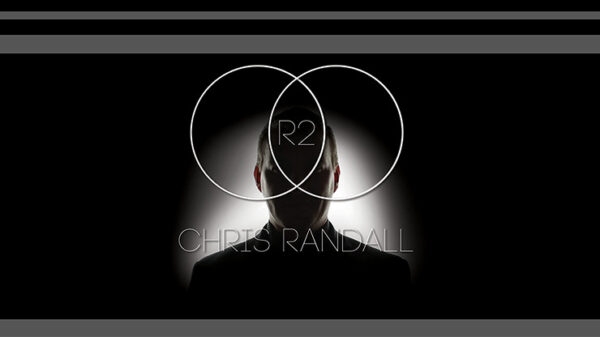 The highly-acclaimed Quidnunc contains 115 powerful card magic routines and 300 jam-packed pages, with hundreds of photos and a sleights section. The book is beautiful hardback. Stitched pages, gold foil embossed with attractive head and tail bands. The tricks are workable, doable, commercial and eye-popping. Paul’s writing style is easy to follow, too. Most tricks are described in one/two easy-to-read pages.

“Paul Gordon is a modern master of close-up magic. His extensive knowledge and ability to create visual and stunning routines is unmatched in the world. Gold Dust is wonderful.”
– JEFF MCBRIDE

“I just love Paul Gordon’s Ultimate Transposition from Quidnunc. One of the best cards to pocket I have ever seen.”
– ROGER CURZON

“Your Ultimate Transposition from Quidnunc was/is ahead of its time Paul! Absolutely perfect!”
– JACK CARPENTER

“Wow, Wow, Wow! Paul Gordon’s Workers Supreme from his Quidnunc book is frickin awesome! I tried it out at two gigs over the weekend and the reactions were brilliant! It’s a no palm card to wallet to a wallet that would usually need a palm! Very clever and highly practical. A workers effect for sure.”
– STEVE DELA

“I don’t normally like counting tricks, but yours are always an exception. Prediction Supreme (Gold Dust) is really fast-paced and there’s something interesting happening all of the time. And, the payoff just looks so impossible. Looking at this from a spectator’s perspective (which I always do) how, after all that mixing and free choices, can all those coincidences happen. Excellent as usual and Worker Supreme from Quidnunc is brilliant!”
– GARY JONES

“There’s no fluff in Paul Gordon’s material. It’s obviously all been worked and honed in front of real people. I enjoy watching him work in the videos he posts almost as much as I’ve enjoyed his books and contributions to Apocalypse over the years.”
– JIM SISTI

“A thorough tutorial of one of Paul’s overlooked gems and to see the genuine lay reactions confirms what a good routine this really is. To top it off, The Muldoon Match is super easy to do, recommended!”
– PAUL HALLAS

“The Muldoon Match from Gold Dust is one of his great routines for the real world. The instruction is top-notch. The routine can be done for one person or a group of three. It is a great ‘interlude piece’ and will probably end up in my working repertoire. It is stunningly simple, yet a strong piece of magic.”
– PAUL GREEN

“The best response we’ve ever had from a laymen audience at Penguin Live was that from Paul Gordon performing at the bar during his Penguin Live Lecture.”
– DAN HARLAN

“I regularly use the Gordon Diary (Gold Dust) in my close-up work. It provides one of the strongest reactions to anything I perform. It hits people on an entirely different level from other tricks they see. Highly recommended.”
– NICK EINHORN

“Paul Gordon’s Gold Dust is enormous and beautiful. Magic taught with Paul’s thoughtful, clear and conversational prose. Whether you are a longtime Paul Gordon fan or new to his work, this is the best effect over his entire career. Paul has devised lots of clever, strong card magic, peppered throughout his well-reviewed books and pamphlets. Many are rare and now out of print. So, to own the very best, makes this extremely worthwhile.”
– VANISHING INC. (ANDI GLADWIN AND JOSHUA JAY)

“Your Corner of Piccadilly (Gold Dust) is wonderful. You are a great performer, my friend! Paul Gordon is one fine performer! His style is a lot like mine when I’m performing behind the bar. His effects are straight to the point. Short and sweet with his personality over shining and guiding you through his magic. I’m sure you will delight in what he has given away in this new book. Listen to what he says about what effects to select in your performances and the smart advice he gives you from a working pro! Enjoy my friends! Paul is one of the best I’ve seen.”
– J. C. WAGNER

“Corner of Piccadilly (Gold Dust) is a very strong monte routine that uses un-gaffed cards. Its kicker is truly astounding, and all can be examined. If ever there was a ‘worker,’ this is it.”
– DAVID REGAL

“It is rare to see a magician who can entertain an audience that much with just a deck of cards. But Paul Gordon is one of them! His shows are as funny as the magic he performs is strong. Paul perfectly knows what the spectators enjoy and delivers it to them with great humor and killer effects.”
– BORIS WILD