Performing the Q&A by Gerry McCambridge – Book
$99.95 Add to basket 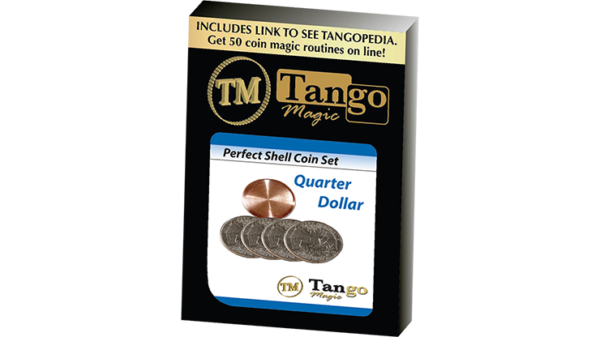 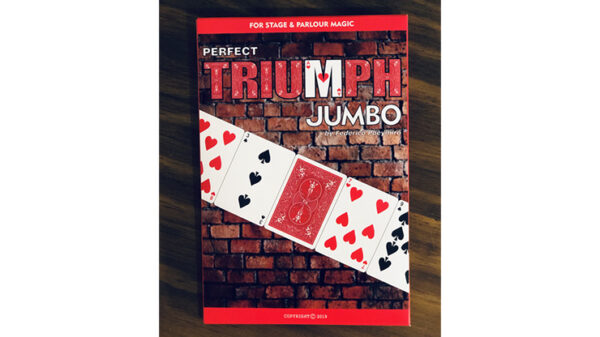 “This book is your future, a textbook that could give you a successful lifetime career in mentalism.”
– Banachek

“Gerry McCambridge is one of the world’s most successful mystery performers. His unique Q&A eminently qualifies him to author a definitive guide.”
– Ross Johnson

Most professional mentalists agree, the strongest routine you can perform in a mentalism show is the Question and Answer (the Q&A) act. You seemingly use your abilities not only to read an audience member’s mind and figure out what their questions are, but you also answer the question for them.

Gerry McCambridge has been performing his unique blindfolded Q&A act for over 31 years. He has performed it over 6,000 times on the largest stages in the world, making him by far one of the most experienced mentalists to teach a master class on the topic.

If you always wanted to add the Q&A act to your show, this book teaches you everything you need to know. It starts at the beginning, first teaching you the technique to properly blindfold yourself. Next it gives you the step-by-step practice routines Gerry used to master his act. The practice routines teach you audience management skills and the ability to feed back the secretly acquired information to the audience, making it seem as if you are figuring things out that were never written down.

Gerry has been a Las Vegas headliner for over 14 years. His show is the longest running and most financially successful mentalist show in Las Vegas history. He was voted the “Best Magic Show” in Las Vegas by the Las Vegas Review Journal readers’ poll. Gerry is a recipient of the Psychic Entertainers Association “Dunninger Memorial Award” for Excellence in the Performance of Mentalism, as well as the “Dan Blackwood Award” for Outstanding Contributions to the Art of Mentalism. Gerry was also awarded “Mentalist of the Year” in 2008 by the International Magicians Society, as well as “Mentalist of the Decade” in 1999.