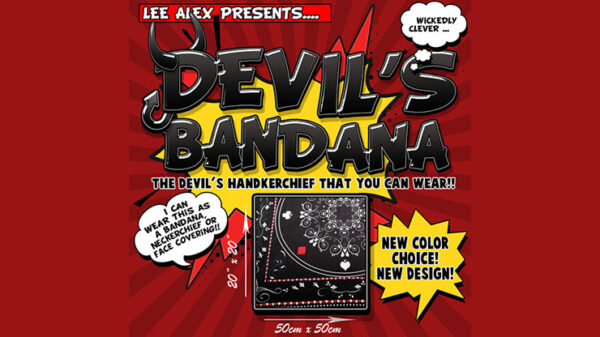 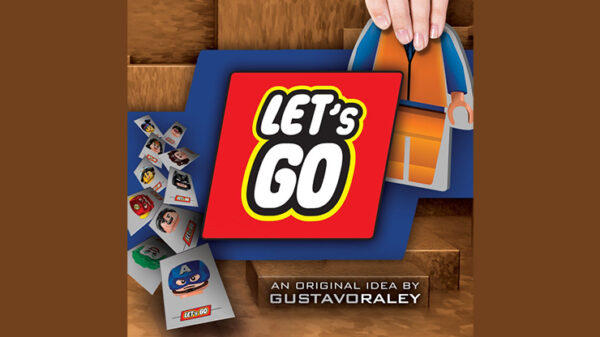 Let’s Go is an idea by Gustavo Raley

Gustavo Raley presents you “Let’s Go” a new and original effect for your shows using superheroes images, in which the magician completes a Lego figure in a very magical way.

A Lego figure is shown, with its torso and legs but without the head. The spectator picks between different character images of their heads. The magician says he knew which head they will pick, showing the back matches the character. As a great finale, with a little hit in the card, the figure explodes and the full character image appears.

The set brings you all materials along with a base to put the character, with the online tutorial for learning and performing this effect.

The trick comes in two versions, you can choose one you like it: Superman or Captain America

Get it now and enjoy and enjoy this magical adventure right now.