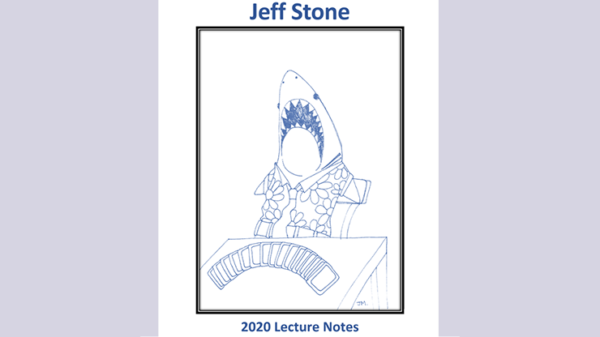 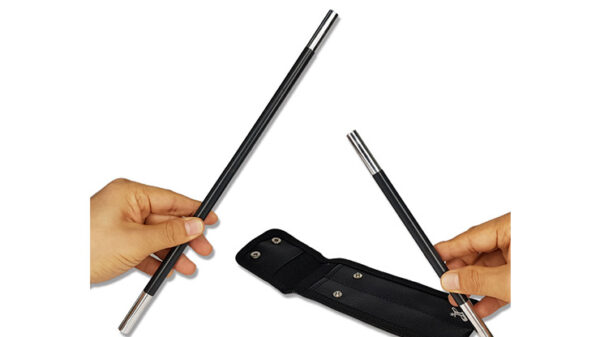 The magician draws attention to an opaque tube resting on a black base.

There are three balls (red,yellow & green from the top) printed on the front side of the tube. After lifting this opaque tube he reveals that another tube is still resting on the stand. This tube is smaller & transparent containing three plastic balls resembling the color sequence of the outer opaque tube. Then the magician removes the balls from the transparent tube & covers it with the opaque tube.

He then drops the balls one after another into the nested tube according to the sequence printed on the outer tube (first the green ball then the Yellow ball & finally the red ball). After some magical gesture when he lifts the opaque tube it is seen that the red ball is at the bottom of the transparent tube instead of being at the top.

He then repeats the same action once more but mysteriously the result is same. Finally the magician drops the green ball followed by the yellow ball into the nested tube but he put the red one inside a square box (beautifully colored in bright yellow & having two black doors). Then suddenly he opens up both the back & the front doors of the box. Presto the red ball is completely vanished & the box is clearly empty. It is not over yet, he finally lifts the outer opaque tube. It is seen that the red ball has returned & joined the other two balls & took the bottom position as usual within the clear tube. The magician shows the opaque tube empty.