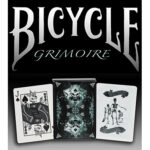 Grimoire Bicycle Deck by US Playing Card
$8.00 Add to basket 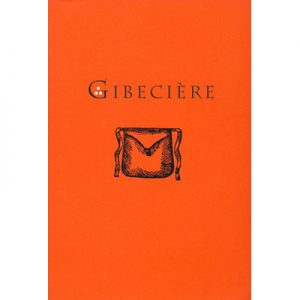 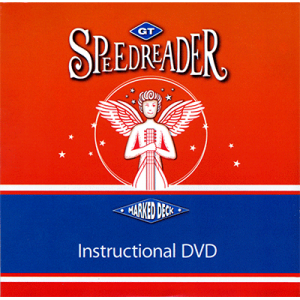 In the darkest depths of your imagination, The Grimoire Deck awaits. Containing a wicked menagerie of gothic imagery, subtly adorned with classical Celtic iconography. The Grimoire Deck is crafted by one of the most sought after artists in the magic industry, Manoj Kaushal. His carefully designed, richly detailed images capture the enchantment and mystique of the ancient Magical text after which it is named.