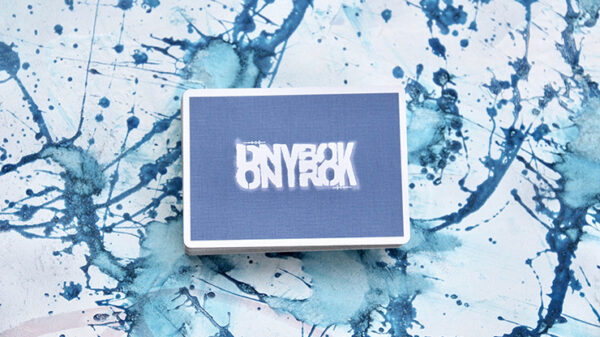 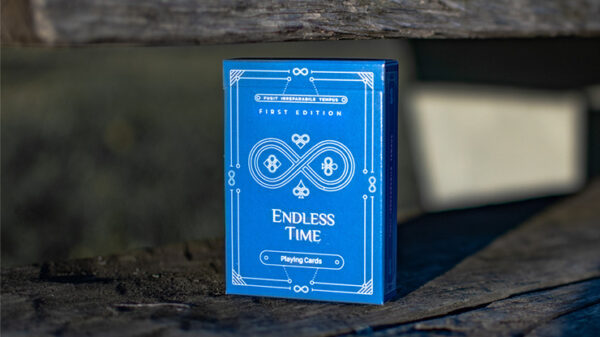 LIMITED EDITION: Only 2000 printed! Will NOT be reprinted.

Crafted by Kings & Crooks designer Lee McKenzie and made with imported European premium-grade paper, the limited edition Empire Bloodlines has a classic finish and a traditional cut for experts. The experienced card connoisseurs will instantly feel the superior handling fresh out of the box (that is, if you dare to break the seal).

Never to be re-printed, each luxurious limited edition comes with an individually numbered gold seal for collectors. Just 2000 decks were originally produced and offered only to a select group. Locked away in our private reserves since, they remained a forbidden, lost luxury. Until now.

With playing cards of this class, very few will have the chance to call them their own.