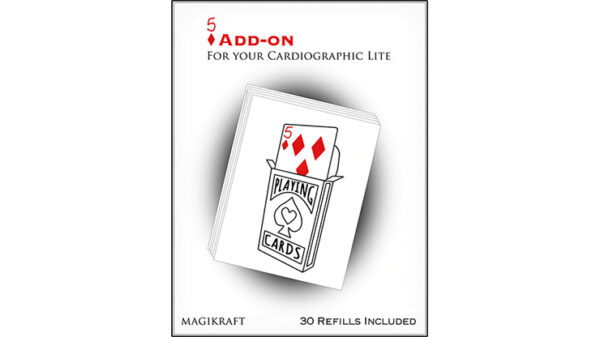 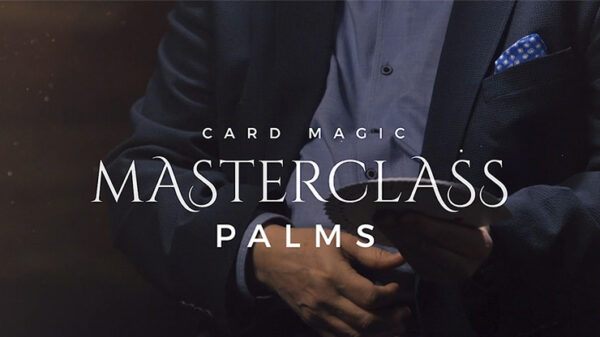 No instructions included. You will need the Cardiographic Lite RED CARD 5 of Diamonds Add-On.

Cardiographic Lite packs all the power of its famous parent. Featured in David Copperfield’s touring show, this is the trick that recently earned Jon Dorenbos a golden buzzer on America’s Got Talent!

Effect: Spectator selects a card. Magician says he’s drawn the card on a pad, and turns the pad around – it’s an entire deck of cards! But not to worry – suddenly a drawing of the spectator’s card magically rises from the drawing! You actually watch it rise – looks amazing! AND, the magician can tear out the page and hand it to the spectator as a souvenir!