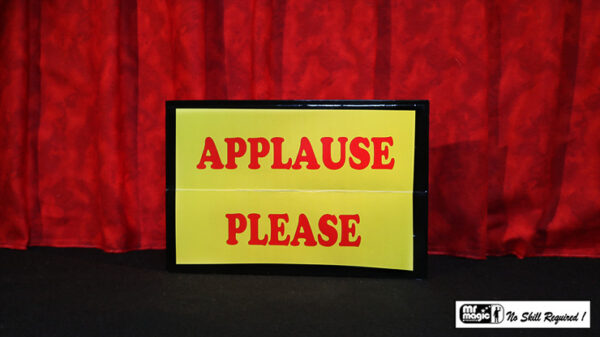 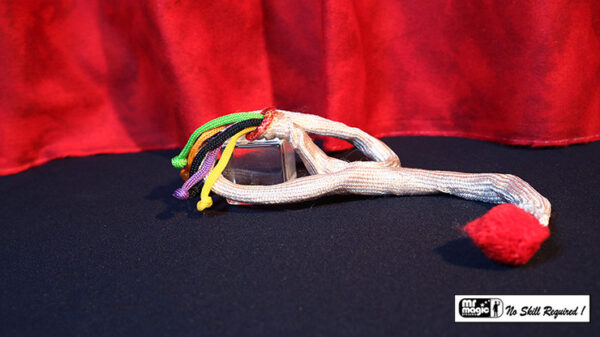 This trick has been performed by some of the greatest magicians in history, including Harry Houdini!

The magician demonstrates a blade’s sharpness by cutting a piece of newspaper. The magician then places several of these blades into his/her mouth. It appears that the magician has swallowed the blades by showing his mouth empty. The performer places a piece of string into his mouth as well. When the magician pulls the string back out his mouth, the blades are REALLY tied onto the string!!! The string is fully pulled out of the magician’s mouth and can be handed out for immediate inspection!