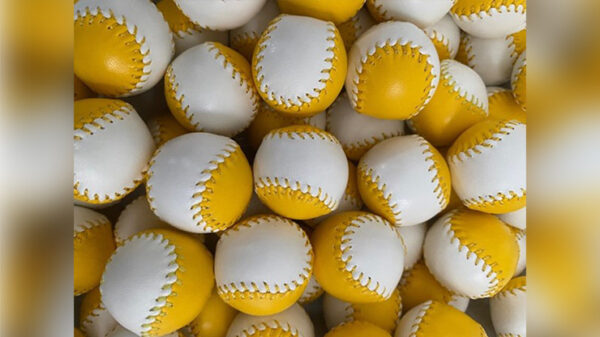 Set of 4 Leather Balls for Cups and Balls (Yellow and White) by Leo Smetsers $46.00 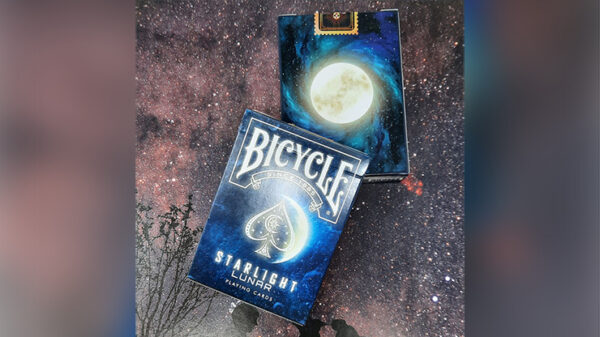 The Starlight deck was originally released August, 2014. This deck will have a limited print run of 2436 decks. Get one now before they are all gone once again!

he Starlight playing cards feature 56 custom cards printed on the classic Air-Cushion Finish. The deck displays a glorious abyss of glowing stars that will keep you in awe and wonder. Released by Collectable Playing Cards and printed by USPCC, this deck is definitely one for the ages.