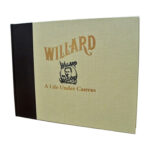 Willard – A Life Under Canvas by David Charvet – Book
$85.00 Add to basket 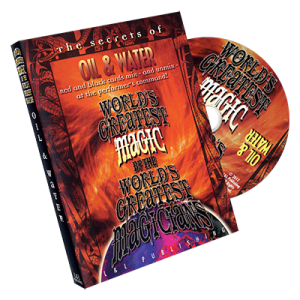 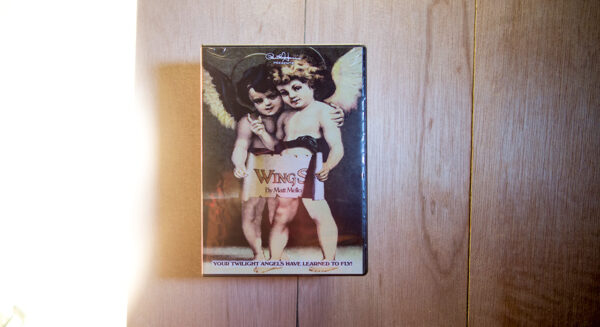 Willard – A Life Under Canvas by David Charvet – Book

The story of the four men who performed under the name Willard the Wizard reads like a roller coaster ride made up of triumphant highs and tragic lows. Working closely with author David Charvet were Harry Willard’s grown children, Eugene, Madeline and Frances, who spent many years during their youth traveling with and performing in their father’s show. David had access to not only what the audience saw on stage at the Harry Willard show, but also what was happening backstage. This is the ultimate behind the scenes story of a traveling tent show as told by those who lived it. Combining these firsthand accounts with David relentless research has produced a unique slice of magic history.

Willard – A Life Under Canvas is number 14 in our series of Magical Pro-Files. It contains 370 pages with 276 photographs and because the entire book has been printed in two colors, we were able to print many of the photos in duotone, giving them the feel of a hot, dusty tent show. Eight pages of full color show Willard in action along with some beautiful portraits of his well-worn apparatus.

The tent-show feel continues with the printed endsheets and onto the binding with a canvas cloth on the front and back covers and Skivertex simulated leather on the spine. This edition is limited to 1,000 hand-numbered copies.