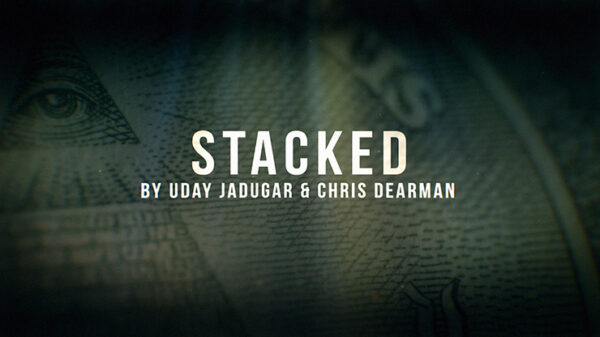 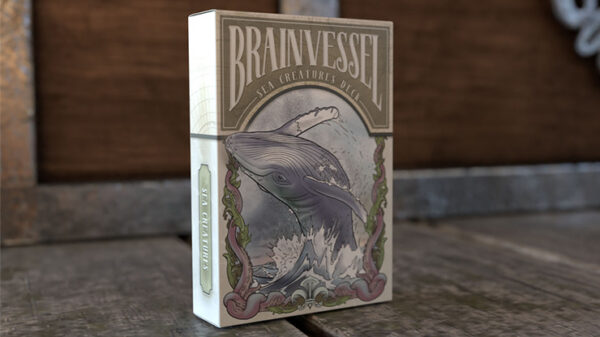 In 2015 we launched the Seven Seas Master Collection. This included two Master decks, a Pirate Deck, and a Sea Creature deck. Since then, we have nearly sold out of those editions, including our popular Pirate Deck. So, instead of reprinting the Pirate deck, we decided to reimagine each card in full color, expanded the number of illustrations and included a new BrainVessel branded tuck box.