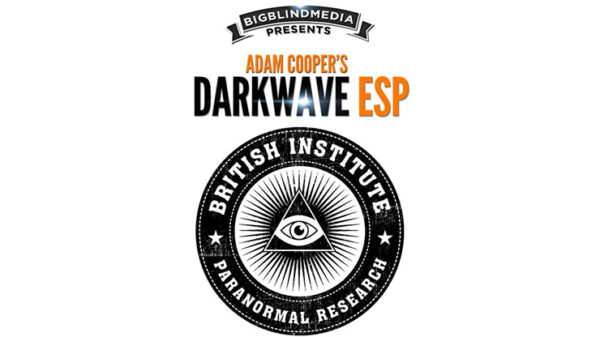 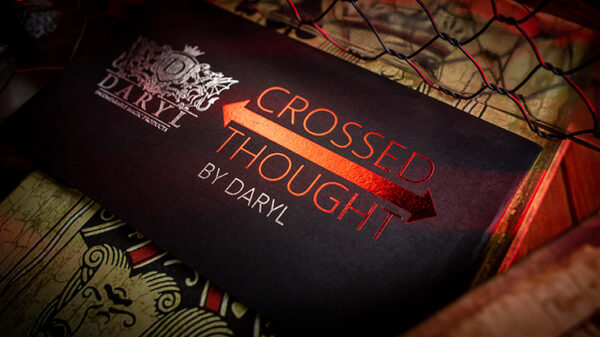 England’s Ben Hart has burst onto the scene with an impressive finals-showing on Britain’s Got Talent, sold-out theater tours across the UK, and a sold-out run at the Edinburgh Fringe Festival. Now he has released his debut collection of original magic, The Darkest Corners. The book is filled with creativity and wisdom, earned from hundreds of performances.

You’ll learn Hart’s signature piece, in which a signed silk appears in a peach. You’ll learn a trick with a real Venus Flytrap, and the best lottery prediction we’ve ever encountered. You’ll learn several effects you can perform… over the radio. And you’ll learn how to make an egg appear from a scrap of paper.

More than the tricks, there is real knowledge in this book tucked away in essays and personal statements. Ben gives advice on how to structure and develop a stage show, and how to use camera projection not only to present magic in a large theater, but to take advantage of the blind spots you choose not to film.

There is a real need in our industry for more and better books on parlor magic, and The Darkest Corners fills that void. The book is 300 pages of full-color illustrations, with an embossed rainbow foil reflective cover. The book is worthy of careful study and an important tool for anyone looking to build a parlor show.

The Darkest Corners is the rarest kind of magic book in that it focuses entirely on finished parlor effects. Ben Hart is a sensation in the UK: a finalist on Britain’s Got Talent, a perennial sellout at the Edinburgh Fringe Festival, and a featured touring artist around UK theaters. The Darkest Corners features the very best routines from those shows.

A Shot in the Dark: With nothing more than a box of matches, Ben captivates an entire theater with a ghost-story-esque presentation in which a spectator locates the only burned match in a box of unburned matches.

Melocoton: A signed silk changes into the pit of a peach. When a peach (that has been in full view throughout) is cut open, the silk is now inside the peach in place of the pit.

Incubation: This is Ben’s signature effect that led him to widespread acclaim on Britain’s Got Talent. Audience members write down objects on pieces of confetti and one is randomly picked; it has “egg” written on it. That confetti piece then visually materializes into a real egg.

Nuts: A spectator is selected by throwing a walnut into the audience. They are asked to remember a time when they acted “mad” and crack open the walnut. Inside is a tiny scroll, which summaries that memory.

Hart to Hofzinser: A chosen card appears rolled inside a spectator’s wedding ring, which is held behind their back the entire time.

The Human Lottery Machine: The audience generates a random four-digit number. The magician regurgitates four solid balls one by one, each with a single digit printed on it, revealing the randomly generated number. It’s the best of balls from mouth AND a memorable mentalism piece.

Written by Ben’s frequent collaborator and friend Neil Kelso, the book comes in at 300 pages with over 250 large full-color photographs. The cover is a hardbound cloth with reflective rainbow foil.