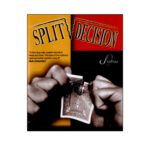 Split Decision (With DVD) by Joshua Jay
£17.39 Add to basket 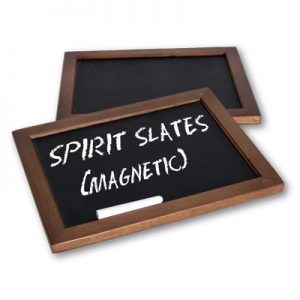 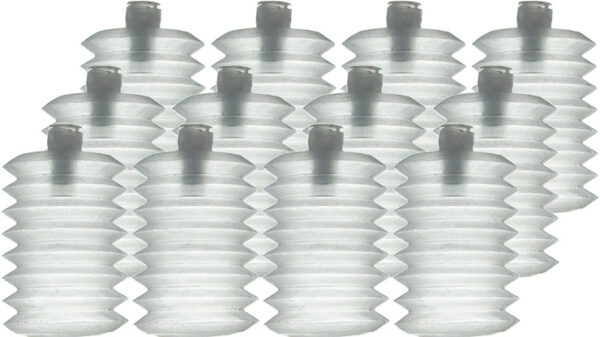 Two spectators look at one card. Yet later on, they can’t agree on which card was selected.
“It’s the Nine of Hearts.”
“No way! I saw the Ace of Diamonds.”
What happened? And more importantly, what do you do?
Split Decision!

A card is very fairly removed from the deck and torn in half. Half changes into the Nine of Hearts…while the other half becomes the Ace of Diamonds. Yet the halves still fit.

No sleights necessary. Each package contains the necessary custom-printed gimmicked cards as well as a detailed instructional DVD of Joshua Jay performing and explaining several handlings. Each gaff, custom printed by the US Playing Card Company on Bicycle stock, is uniquely designed to be torn in half and yet display two different values.

Let Joshua Jay, one of magic’s rising stars, teach you the closing piece to his close-up repertoire!

“A clever effect that plays with the audience’s perceptions.”
-Kostya Kimlat

“I love magic where the finale is permanently frozen in time-keeping the moment alive forever. That said, Josh’s Split Decision will give your audience hard-core brain freeze!”
-Gregory Wilson

“Split Decision is the kind of trick that takes root in a spectator’s brain and becomes more impossible every time he recalls it.”
-David Acer

“A Non-stop roller coaster ride full of twists and turns. The pace of the routine is rapid and action packed. I love it!”
-Aldo Colombini

“The only split decision you’ll have is whether to open or close with it.”
-John B. Born