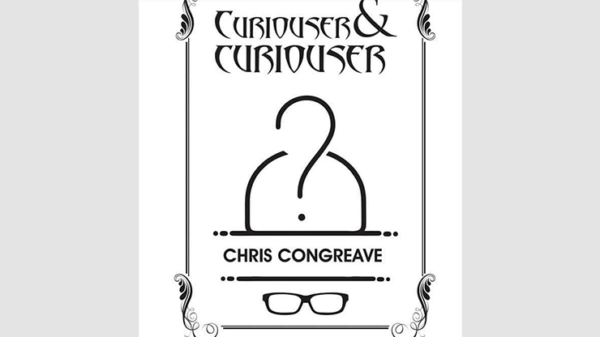 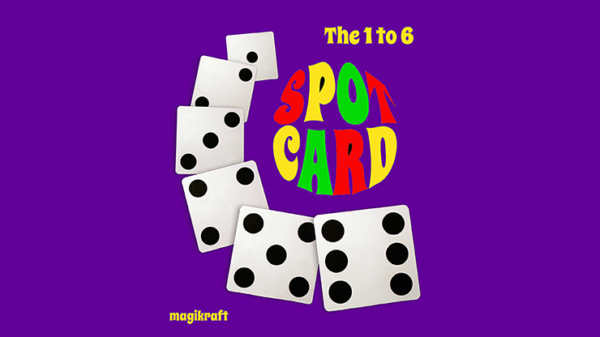 Seigaiha meaning wave crest in English, is a geometric patterns of waves interlaced over each other. It is a historical design practice that has evolved and existed in japan since the 6th century, the waves represent tranquility and peace.

What is Shiba Inu?

Shiba Inu is a culturally famous and native japanese dog breed. Its a small and agile dog, that was declared a national treasure in Japan in 1936. Formally hunting dogs for wild boar and small prey. They are a common companion pet with a more independent nature to them compared to other dogs.

Face cards are designed with ascending height from a crouching/standing/sitting positions. The King card is a reference to Hachiko, which is a true story of a japanese dog remembered for its loyalty to its master. In Shibuya there is a bronze statue built in his honor. Each year on March 8th, Hachiko’s devotion is honored at Shibuya railroad station in Tokyo.

Enlarge ace on every suit to better show the pattern work. Suits are uniquely arranged in an expanding pattern.

Tuck box is designed to be interlocking. The side connects perfectly to each other forming an infinite seigaiha pattern. The design is intended for clear acrylic displays or as a decorative piece on the shelf.