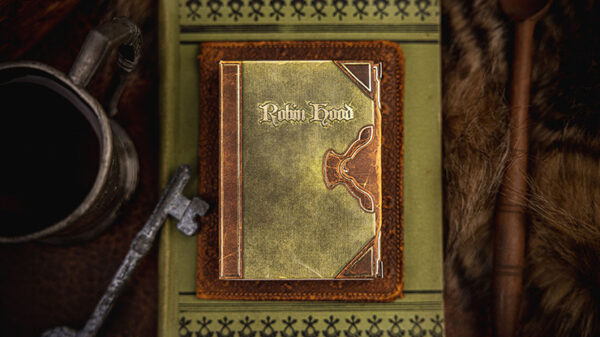 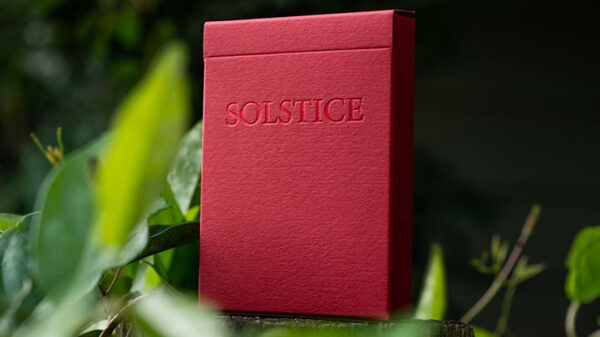 Jackson originally designed the Sherlock Holmes deck as one of his first Kickstarter decks in collaboration with the Sir Arthur Conan Doyle Estate. The initial Sherlock Holmes decks were Baker Street, Moriarty, Hounds of Baskerville, and the Holmes Edition.

Jackson has taken the Holmes Edition and given it an updated design as well as placed it with the newest Sherlock Holmes card illustrations. The few difference between this deck and the most recent Sherlock Holmes deck is the new tuck case design, the use of the original back design, and there is no foil used in the cards. The tuck case has an embossed finish with gold foil.

The cards were printed by Mr. Playing Card in the United States and the tuck case was made by Clover St. Press.