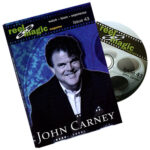 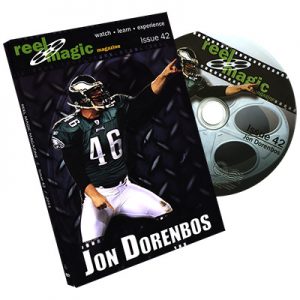 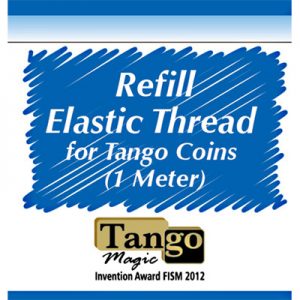 John Carney tells John Lovick about how Dai Vernon taught him the importance of simplicity, punctuation, and the pursuit of natural movement.

Doc Eason – Behind the Bar
Doc and Garrett Thomas discuss the proper length of a show.

Garrett Thomas – Try This (at Home)
Garrett discusses misdirection of the mind.

David Regal – Tricks of the Trade
David thinks “Outside the Box” and shares his “Catch of the Day.”