View basket “Magic of Ascanio book Vol. 1 The Structural Conception of Magic – Book” has been added to your basket.
Checkout View Cart 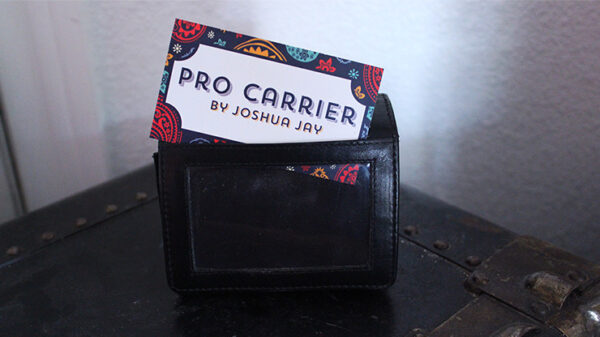 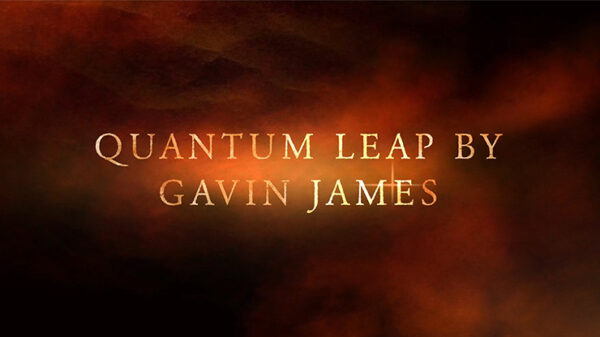 Great close-up magic! Professional routines that Mr.Kam has used for many years in his own professional gigs, and now they can be yours.

Soft cover
Spiral bound for easy practice while reading
Size 8 1/2″ by 11″
110 pages
149 illustrations by Richard Bartram, Jr.
©1996, 2015, 2017 Published by Magic Methods
Nineteen professional routines
The ‘Twist Move’ with coins is worth the price of the book!
SKILL LEVEL- Advanced

Before he headed to Hawaii, Curtis Kam was known on the mainland as a lecturer, author, and a popular contributor to periodicals such as Apocalypse and Harry Lorayne’s book, Best of Friends. In Hawaii, he became resident magician at Waikiki’s Hale Koa Hotel, and there he developed and audience-tested the innovative, high-tech close-up magic described in this book.

Twisted Trio: A multi-phase visual fantasy with coins based on Gary Kurtz’s seminal ‘Trio,’ specifically designed to showcase ‘The Twist.’ More than just a move, ‘The Twist’ is a revolutionary new coin technique that will allow you to produce, switch, change, spirit or shuttle a coin secretly from hand-to-hand in the simple act of turning a coin at the fingertips.

Kamnibal Cards: This routine has been a highlight of Curtis Kam’s professional act for years. In it, the ‘Cannibal Cards’ finally receive the happy ending it always deserved; the Missionaries reappear; the Cannibals vanish, and the audience goes home happy and amazed.

Greensleeves: Four cards visibly vanish one at a time from your fingertips and appear in four different places on your body. State of the art for the Cards up the Sleeves effect.

A Girl’s Best Friend: The first serious treatment of the ‘Jumping Gems’ in many years, and the only one that answers the question: “What the heck are those things?”

Introduction (by Jerry Mentzer): about Curtis Kam and the book

Twisted Trio: Three coins are produced from nowhere, pass from hand to hand, are placed in the pocket yet produced again, and vanish one at a time. Features the “Twist Production” and the “Twist Shuttle Pass.” Uses four coins.

Framed Wild Pocket: A “Wild Coin” routine. Three Silver Dollars are produced from a coin frame one at a time. A small Chinese coin is shown, and it turns each silver coin into a large Chinese Coin, then one Chinese coin shrinks. Uses a purse frame, 3 silver dollars, one silver-dollar-sized Chinese coin, and one quarter-sized Chinese coin. Good for restaurant work, as only a small section of a table is needed momentarily — resets as you perform the effect.

Coercive Purse: An English Penny is produced from a purse frame, and then a Half dollar. The English Penny then vanishes into the coin purse, and transposes with the Half dollar. The Half is then removed from the purse. This is repeated. Then the Penny is placed in the pocket, yet comes out of the purse. On the repeat, the Penny gets stuck, because the Half has turned into a jumbo coin. Requires a purse frame, C/S coin, English Penny, and a jumbo 3″ Half Dollar.

Chink-A-Chink: Four coins in a diamond pattern assemble to one location. Uses 5 coins.

Hopping Half: A “hopping half” routine using a Copper/Silver coin rather than the Hopping Half set.

Shrink a Card: Deck shrinks and a small card is removed. Deck grows back to normal, and the small card turns out to be the original selection, which the spectator may keep. Uses a regular deck and one mini-card.

Move to the Front of the Glass: A selection penetrates the deck in a glass, the first time “faded,” and the second time the full signed card penetrates.

The Twenty-One Cent Murder Mystery: An approach to the commercial 21 Cent coin trick.

The Las Vegas Dream Routine: In this prediction effect, the spectator completes the dream with an amazing coincidence.

Coffee and Dough: Single cup and ball routine using a torn dollar bill and a coffee cup. The spectator’s torn bill is restored at the end, and a final load appears.