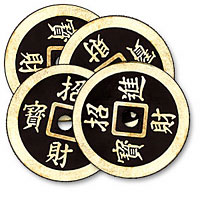 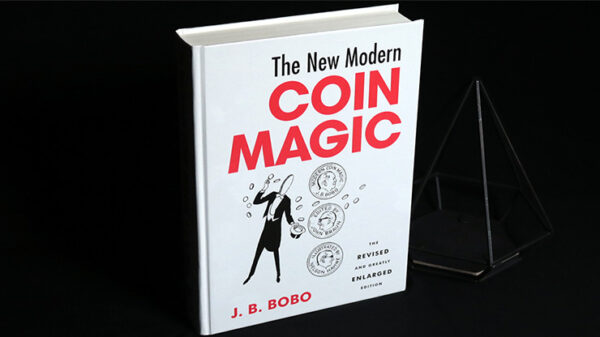 Back in 1995, Gordon Bean released The Limited Edition in conjunction with Larry Jennings. Spurred by a prime-time performance by Harry Anderson, it quickly became a best-seller. Eugene Burger and Br. John Hamman were among those who worked out their own versions, and the effect went on to become a modern classic: After the spectator thinks of one card among six, that card alone goes blank!