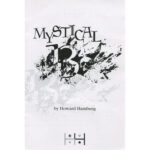 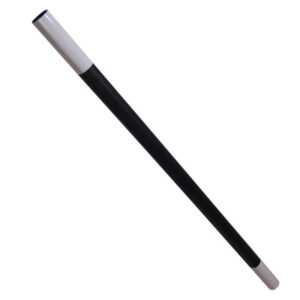 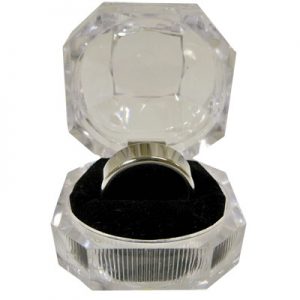 A spectator places ANY 2 face-up spot cards on the table the magician removes a joker from his deck and places it face up onto the table as well. The performer mentions that the number 7 is considered a lucky number among Americans, the number 8 is considered a lucky number by the Chinese, but 13 is the performer’s lucky number for certain cards in the deck. The 3 cards are inserted in to 3 DIFFERENT locations in the deck that are chosen BY THE SPECTATOR! (No forcing)

When the deck is spread face-down onto the table, the three face-up cards are removed along with the face down cards that are next to them . The three face-down cards are turned face-up to reveal they are Aces. Finally the final Ace is found with a number than is counted to, again, that the spectator chooses! When the spectator counts down to that number in the deck, the missing Ace is located! The magician reminds the spectators that 13 worked with certain cards and it is obvious that the certain cards are aces. The magician states that 13 does not work with any other cards of the deck and to prove this point the deck is ribbon spread facer up to reveal every card is blank!

Completely Examinable at the end! No Slight of Hand, Nothing to memorize, Easy to do!! Comes with special deck of cards from the USPCC. This is great and perfect for beginners, professionals and hobbyists! This was a sell out at the GGG Convention in San Francisco, Ca!  (includes deck and written instructions)