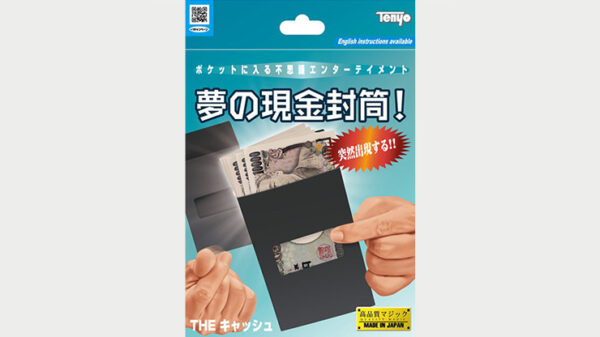 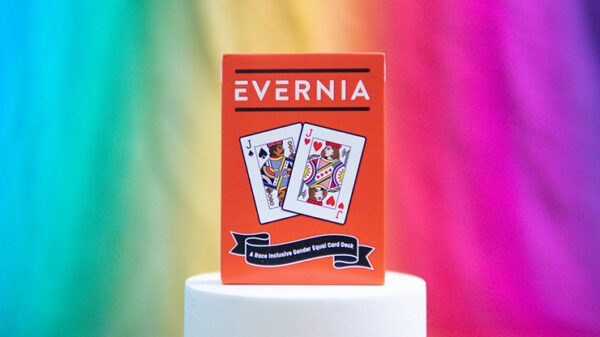 Take a snapshot of the future! See through solid objects!

Higar is a professional magician and magic creator famous for releasing tricks that incorporate cutting-edge principles. FUTURE PHOTO is a perfect example of his creativity, incorporating Rainbow Film, an invention that has received worldwide acclaim. Using a spectator’s smartphone camera, you will be able to take impossible photos of international landmarks and unseen objects! There is no need for special apps – everything is self-contained. Two routines are explained, using cities and playing cards.

Routine 1
Using a borrowed smartphone, take a flash photo of a spectator holding an undeveloped sheet of instant film. Next, the spectator selects a city somewhere in the world. Amazingly, a scene from the selected city appears in the smartphone photo!

Routine 2
A spectator selects a playing card from the deck, and remembers the card. Return the deck to its case, and place an undeveloped sheet of instant film on top. Using a borrowed smartphone, take a photo of the tabled objects. When you look at the smartphone photo, it appears you can see through the case and the cards, since the selected card magically appears in the photograph!