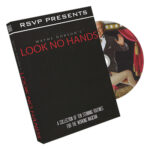 Look No Hands by Wayne Dobson and RSVP Magic – DVD
$30.00 Add to basket 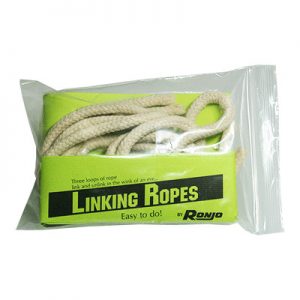 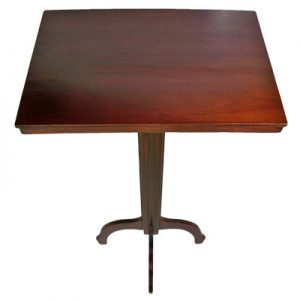 Look No Hands by Wayne Dobson and RSVP Magic – DVD

Join your hosts Peter Nardi, Michael Sullivan & Gary Jones as they teach 10 amazingly easy to do, Hands Off routines from the devious mind of the brilliant Wayne Dobson. These are all tricks that can be performed almost completely hands free, leaving you to just stand back and take the applause!

The Sh#t Trick – It could be shot or shut. But it’s actually Sh#t!

Mc Dobson’s Aces – There’s nothing two faced about this trick!

Lucky Card – The world’s most stunning hands off card trick!

Mindray – Make your mind a blank… that was quick!

Wayneman – Wayne’s hands off version of the Joe Barry classic

Best Friends – Tossing coins has never been this much fun!