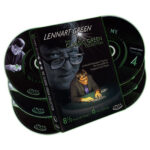 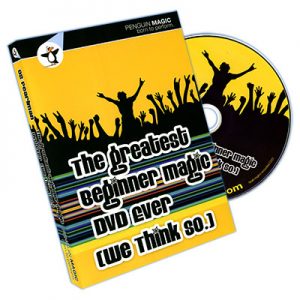 Greatest Beginner Magic DVD Ever (We Think So) by Oz Pearlman - DVD £26.09 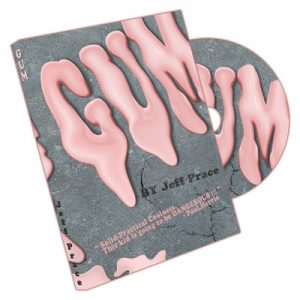 Lennart Green is one of a kind. He does things with a deck of cards that you will not believe. He is in constant demand all over the world with his amazing card magic and sense of humor. He was featured on NBC’s World’s Greatest Magic and makes television appearances all over the world. He is a FISM World Champion and was a featured performer at the prestigious TED Conference.

On this six-volume set of DVDs you will experience all of the wild magic that made Lennart Green a world-class magician and entertainer. You will also learn how to perform his greatest routines and the dozens of original techniques he has created to devastate his audiences.

If you love card magic, or even just like it, you can’t go wrong with this set of DVDs. You get to see a self-styled master teach you his rich repertoire.