View basket “Balls Climax by Vernet” has been added to your basket.
Checkout View Cart 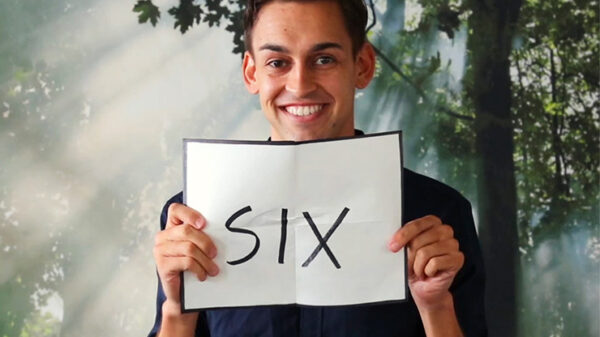 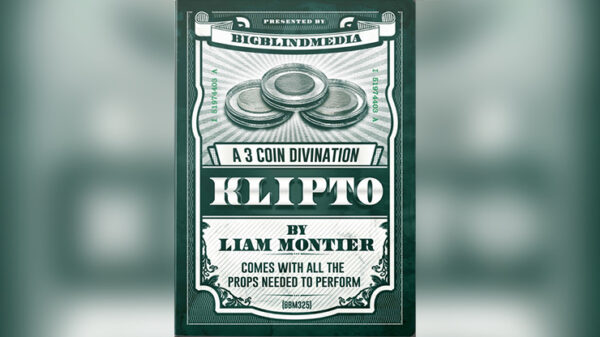 A limited edition bundle of all three releases in John Bannon’s bestselling ‘Bullet’ trilogy. Exclusively on DVD, with 5 Discs featuring 38 of the best card routines imaginable.

“If ‘refudiate’ is officially a new word, I want to add another one to the lexicon – Bannonized. That’s the only way to describe how I felt after the barrage of miracles on these DVDs.”
– David Acer

“Mind-boggling, brilliant, commercial and practical. In a word… excellent!”
– Daryl

Dead Reckoning – She mentally spells the name of her card-and there it is! Just. Not. Possible. Sophisticated, yet self-working wizardry.
Dawn Patrol – He “accidentally” shuffles one card between two face-up Queens. Yeah, right, but you won’t believe how-and how fast-this works.
Doctored Daley – Presentational judo to knock your spectator off-balance. See what a small addition to a classic magic trick can accomplish.
Power Of Poker – One card at a time, she forms two poker hands. He correctly predicts every one of her ten separate decisions. A self-working poker blockbuster, gone mental.
Counterpunch – The Dunbury Delusion slams into the Biddle trick. It’s not just a card trick, it’s a con job.
4 Faces North – Bannon’s “Last Man Standing” leaner and meaner. Shuffle the cards face-up and face-down. No way! Only Aces staring upward.
Watching The Detectives – Continue your guided tour down the garden path. A sandwich trick from the twilight zone. You won’t see it coming…
New Jax/Full Circle – Next stop: A highly-engineered, stealth fighter-like transposition. Welcome to the future.
Origami Prediction – A mathematical drive-by. Multi-stage prediction with error-correction. Fools you when you see it. Fool yourself when you do it.
The Einstein Overkill – Fooled Einstein; might fool you. Einstein didn’t get to see the kicker ending. He wouldn’t stand a chance.
Bullet Train (Iconoclastic Aces – Syncopated Aces – Interrobang Aces) – Iconoclastic. Syncopated. Interrobang!? Bannon’s unholy trio of ace assemblies. Ahead of their time. A neo-modern classic.
J.B. Flytrap False Cut – Cool, tight, and not-too-flourishy. In your hands only.
The Bannon Triumph – Re-branding Bannon’s classic four-packet Triumph routine. You know it, you love it. Or, will love it…

Proxy Shock – They think of a card. The deck is shuffled. It looks like you miss… then BOOM! They realize they were just being set up for the sucker punch.
Rock The ‘Voque – A spectator reads your mind, bit by bit, nailing the card you thought of… and you can prove it!
Mundo – All the impact of ‘Out of This World’, but in a small packet, and with a twist that will fool EVERYONE!
Cut & Run – Produce the Four Aces from a deck repeatedly shuffled and cut… by your SPECTATOR! This is a killer utility!
Hybrid Holdout – Your participant shuffles and cuts. Top stock: Controlled?!?
Stealth Aces – A classic Ace Assembly, that combines easy handling with a devious construction!
Big Fat Bluff Aces – John’s hidden gem. This assembly is a showpiece, and features several astonishing kickers, and will leave EVERYONE reeling – laymen and magicians alike!
Blues Alley Jokers – Truly shocking appearance of Jokers sandwiching a selected card.
Clean Out Of Sight – Vernon’s classic gets the Bannon treatment – a spectator shuffles and thinks of a card, without you touching a thing. Then, following the spectators intuition, you zero in on a card they’ve genuinely thought of, and never named. BOOM!
Question Zero – A borrowed, shuffled deck. A thought of card. Zero questions, maximum bang for minimal buck!
Line Of Sight – What does John open his card sets with? Line of sight. And you will see why! John teaches all the tips that make this shocking moment of mental card magic work, with the pack in the spectators hands.

PLUS – PAINT IT BLANK PACKET TRICK

A self working ‘THINK of ANY card’ trick. Comes with special Bicycle Gaff Card. Like an Invisible Deck – but with just ONE SPECIAL GAFF that works with any regular, shuffled Bicycle Deck!

“If you’ve never had the pleasure of a one-on-one late night card session with John Bannon then this is the next best thing. Great card tricks, explicit explanations, and nothing held back.”
– Raj Madhok

“John Bannon is one of the greats-and this DVD set is simply that-great!”
– Peter Duffie