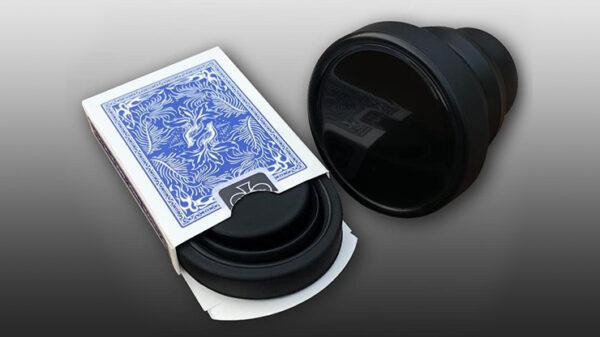 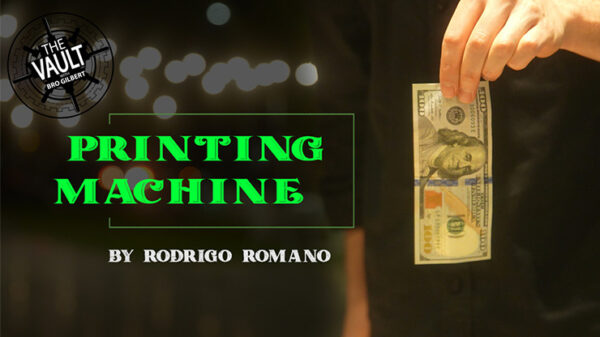 Paul Gordon’s Holy Sh*t is a fooler to beat all foolers! And, aside from the killer routine, it’s totally examinable at the end! So you know, Paul Gordon first marketed a version (called Holy Cow) some thirty years ago but it didn’t end clean. This new version does! It is supplied in USPCC stock but your set won’t be the same faces or backs as in the video. But the killer effect is the same. Online video tutorial. It’s basically an ideal pocket/wallet trick to do anywhere!

“A great packet trick that had a lovely triple whammy that builds perfectly. A magically reversed with a different color back and a massive hole in it. What more do you need! I love it.”
– Steve Faulkner (Real Magic Reviews)