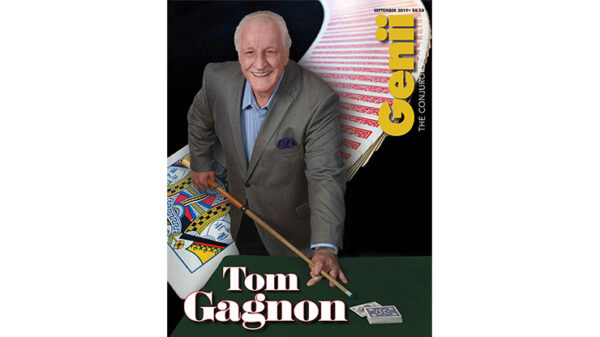 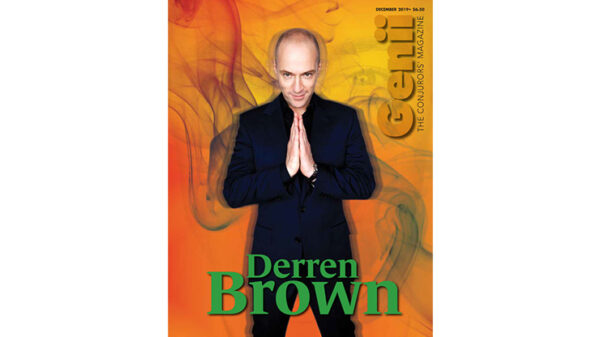 David Corsaro: His Time to Be Awesome by Sean-Dylan Riedweg

The Academy of Magical Arts in Genii

LIGHT FROM THE LAMP