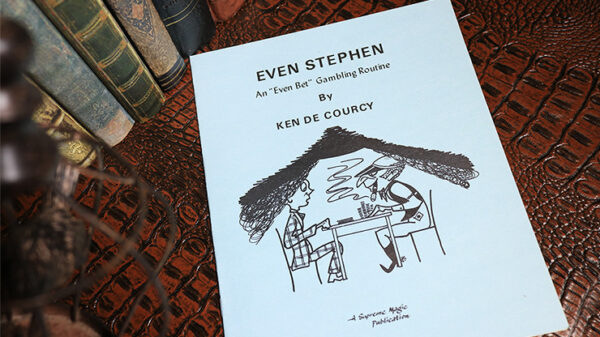 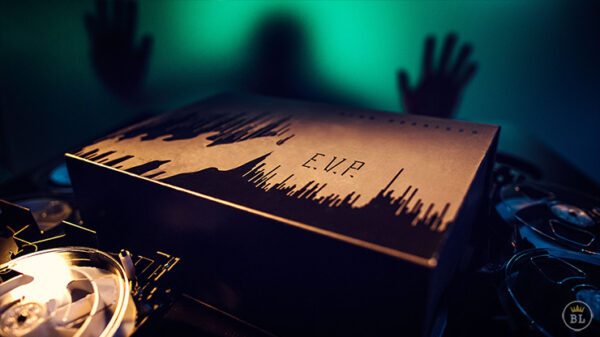 Sponges from the Mouth is the rare routine that plays as well for adults as it does for kids, is EXTREMELY deceptive yet easy to do, packs in your pockets yet can entertain 500 people, and can be learned and mastered before your very next show. This is Everlasting Sponge Balls.

Created by Eric Leclerc, Canada’s two-time magic champion and host on National Geographic’s Brain Games, this is a wonderful routine ready to be plugged into your children’s show. Eric’s use of the Finger Pointer Wand (which comes with the trick) adds to the deception and the fun! Watch the video! It’s filmed in front of a live audience so you can see the tremendous impact of this routine.

Included is a detailed routine with all the components to create your own routine, or use the suggested routine that Eric performs! If you’re looking for a routine that you can perform to music that features you alone on stage, a routine in which your props “get a bit out of control” resulting in magical hilarity, check out Everlasting Sponge Balls.