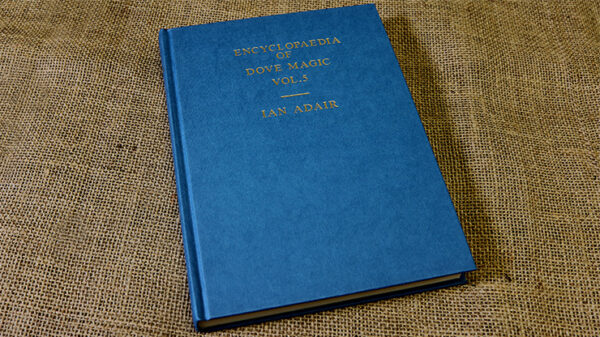 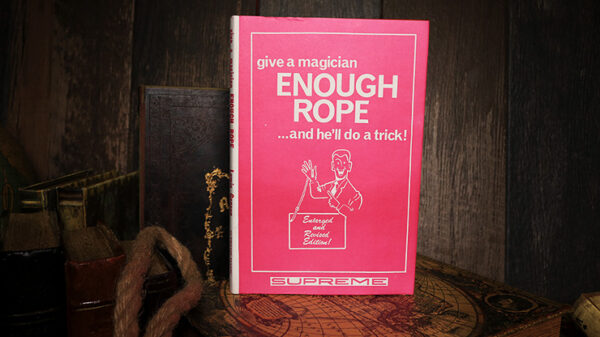 The Enchanted Treasure Chest is made of the best quality wood and is hand crafted by the finest craftsmen which is proven with the high class appearance of the chest.