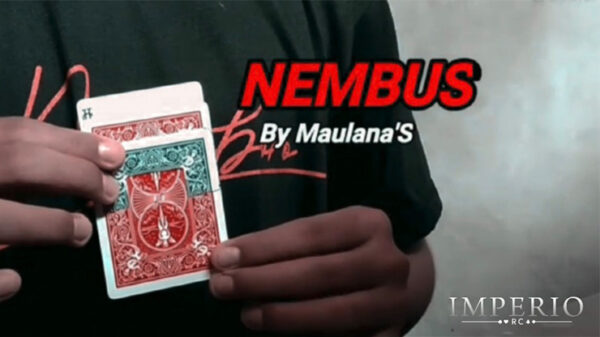 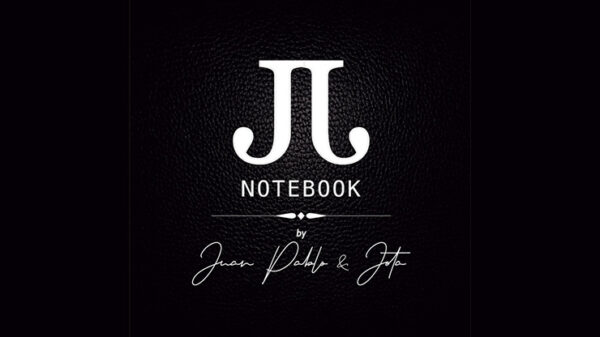 Years in the making, this AMAZING all new elegant deck is a 100% custom, from the pips, numbers, to the incredible hand drawn courts! There are other pretty decks out there, but this is no ordinary deck of playing cards. What makes this deck different than every other deck in the world is that De’vo is introducing a fourth court card-The Princess Courts. These additional 4 court cards can be used in a variety of ways, or you can simply choose to use them as Jokers or not at all.

This is a GAME CHANGER! Imagine being able to play Poker with 4 court cards, or changing your existing games to feature a princess instead of a Jack! You can even have the women rule – Queen, Princess and Jack instead of the traditional King/Queen/Jack.

This deck is perfect for card collectors, poker players, magicians and card manipulation experts alike! The face cards have been revamped for this edition. Like all of De’vo’s decks, these are LIMITED EDITION and will not be reprint in this exact form! Get them today!