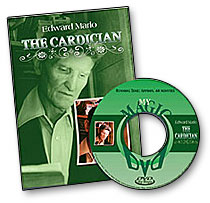 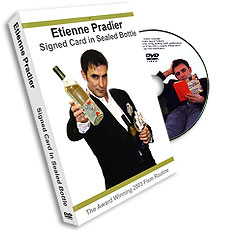 Taped at the same time as The Cardician but released eleven years later this broadcast quality DVD once again allows you to experience Edward Marlo in his prime. You will learn many of Marlo’s favorite routines and techniques as only he could demonstrate them. It is full of card magic that Marlo students have always yearned to see.

Routines and techniques performed and explained:

Your chance to see a legend of card magic in his prime.