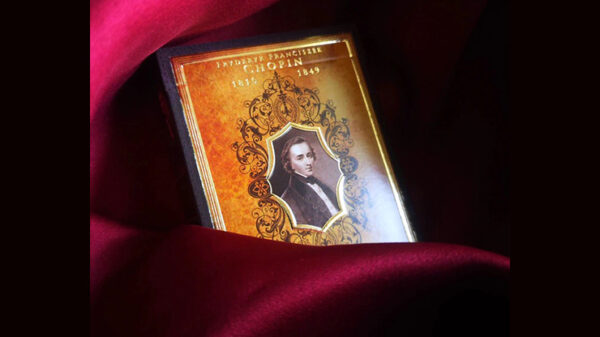 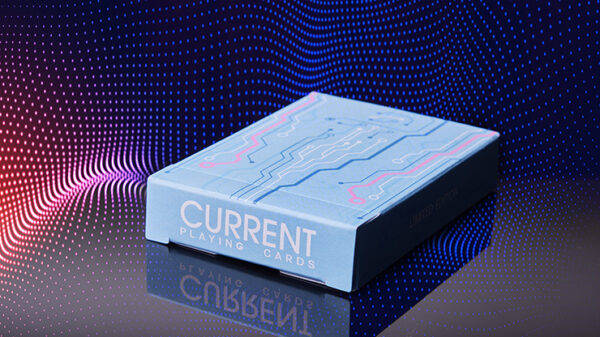 In the right hands, his techniques can be used for enlightenment, for entertainment, for good.

In the wrong hands, the powerful secrets he’s created can be used for misleading people, for creating belief… for evil.

It’s with this power in mind that The Crossed Keys deck stands resolute.

“You are what you hide”

The untapped potential of this expertly-marked deck is adorned with references to hidden knowledge.

Edwardian green cards are gifted with metallic gold inks, for the details to shimmer in even the dimmest of light.

The tuck box is subtly wrapped in gold foil, so it won’t distract those who aren’t paying attention but will impress those who do.

The Crossed Keys deck was designed in Luxury-pressed E7 stock (the buyer’s favorite) for sustained use. They’re durable, without being clunky.

It’s NOT impossible with The Crossed Keys deck.

Get your Crossed Keys decks today.