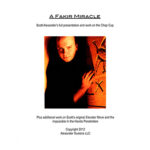 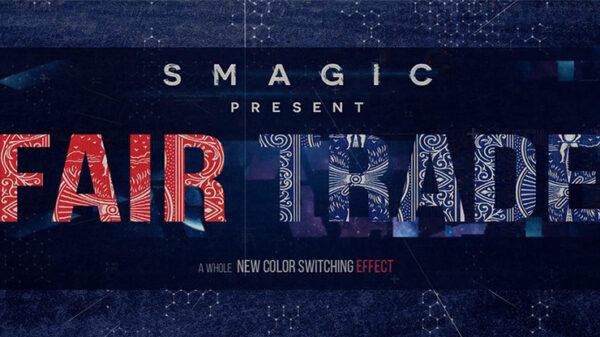 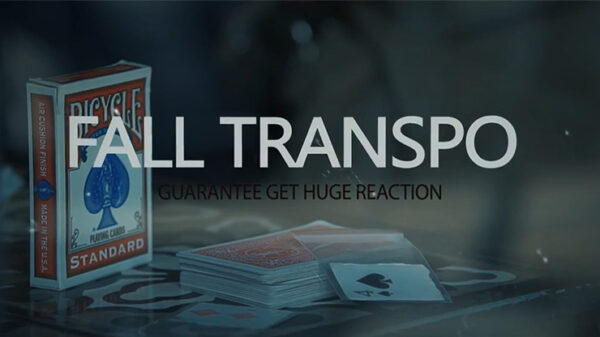 The routine takes you back to the streets of Egypt and the ancient Fakirs in a joyful cavalcade of one liners and double entendre. This presentation was honed over seven years at Caesars Palaces’ Secret Pagoda Theatre in Las Vegas and now is featured as a prominent part of Scott’s show on the cruise ships and events worldwide.

Plus the manuscript features two moves that are signature moves including the Spectators Hand Penetration and the infamous Elevator Move which sets magicians on their ears when they see it. This really takes the classic Chop Cup a giant leap forward.