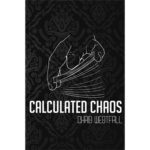 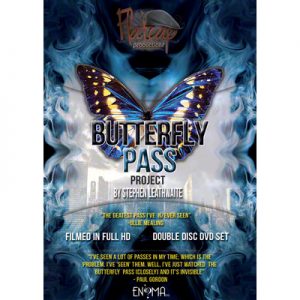 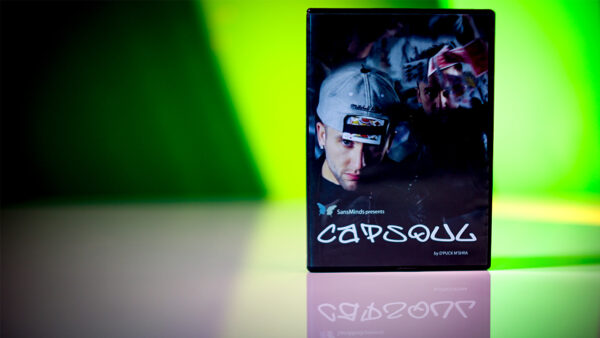 When working professionals pour their hearts into their magic, we take notice. Chris Westfall is one of the best and busiest magicians in the Toronto area, and he has written a booklet detailing all his favorite original routines, as well as essays on the theory behind his magic. The advice alone is worth the nominal price of this collection, but the outstanding, practical material makes this a must-read.

You will learn the magic that took The 2014 Magi-Fest by storm, as well as an interlude with a sharpie marker, an outstanding Triumph routine, a color change with a pack of cards and a rubber band and more. As you have come to expect from Vanishing Inc., our booklets are hardback-book-quality, but with the convenience and compact size of a booklet. Illustrated by Tony Dunn and packed with over eight routines in 52 pages, the advance edition of Calculated Chaos was a sellout at Magi-Fest. Now it’s available worldwide!

Here’s a small sampling of our favorites from the booklet:

Three Stooges: This is a very subtle, smart use of dual reality to effect a completely impossible mentalism routine.

52 Backs: This is a terrific color-changing deck routine, which makes use of the four Aces. The routine is structured so that it would be a great routine WITHOUT the color change at the end, but with it, it’s an unforgettable ending.

Sprung Change: Using a rubber band and a deck of cards, you do a strikingly visual change. And, it’s not difficult to do!

Plus, learn from Mr. Westfall’s essays on: Rejection (from a group who doesn’t want to see magic), Calculated Chaos (his term for making the magic SEEM impromptu, even when it isn’t) and Approaching People (how Chris walks up to groups and engages them).