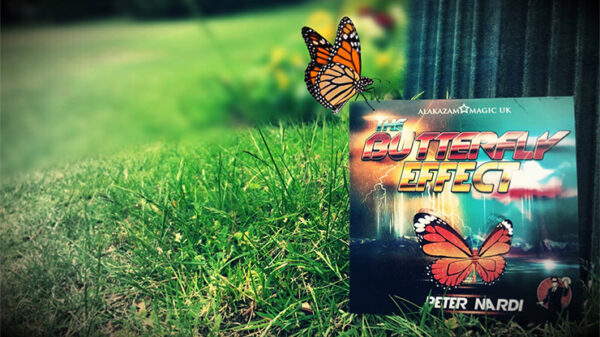 The Butterfly Effect by Peter Nardi $25.00 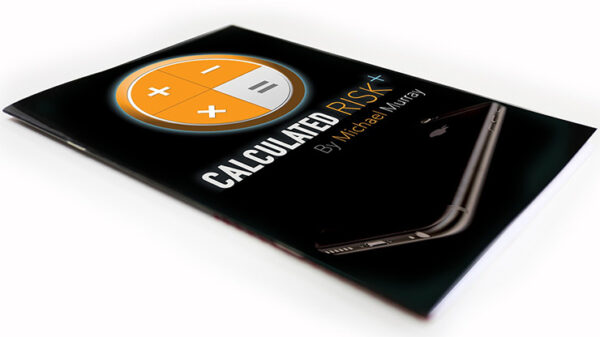 Billy McComb and Ken de Courcy have created a MIND-BLOWING divination that can be performed ANYWHERE at ANYTIME! The plot is simple, the method is devious and the effect is extremely STRONG! The Magician asks the spectator to shuffle a deck and choose five cards. The spectator is to look at one and the performer reads the spectator’s mind, telling them exactly which card they are thinking of. This repeats four more times, each time becoming more baffling and impossible. The final card left in the spectator’s hand is shown to the crowd. The spectator opens the envelope and in the envelope, is a piece of paper stating the last card they would have in their hand! Limited quantities available.