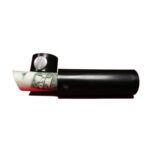 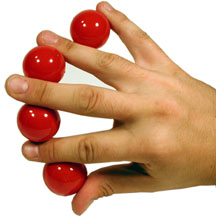 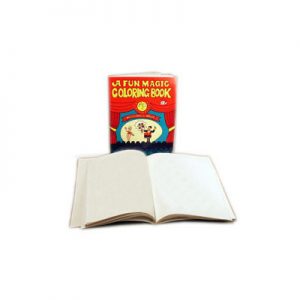 The magician borrows a bill from one of his spectators. Placing the bill under a handkerchief, the magician then removes a small, sealed tube from his pocket and hands it to a spectator.

The borrowed bill then vanishes! Directing the audience’s attention to the sealed tube, the magician allows the spectator who has been holding it to open the tube. Inside is found the borrowed bill!

The bill in the tube is really the same one borrowed from the spectator at the outset. It can be marked for later identification at the beginning of the trick.

Manufactured in the USA.